The Streetking in Beneath Ceaseless Skies Issue #160

Bon vivant and SuperNOVArian, Peter Hickman, graces the cover of spec fic magazine Beneath Ceaseless Skies this month, with his story “The Streetking” also getting the audio treatment.

You can check it out here.

Found her down by the Kaltan corner next, and switched well. And better the next meeting. Wondered what her parents thought, her losing bits of shine like that, ’til I realized she was lifting them. I tried to tell her care, but she was paces ahead. “I take them in the gardens,” she laughs like a trinket, “and the groomsmen search through the beds after, and the ladies shout around the hedges. ‘Where’s my necklace? Where’s my anklet?’” 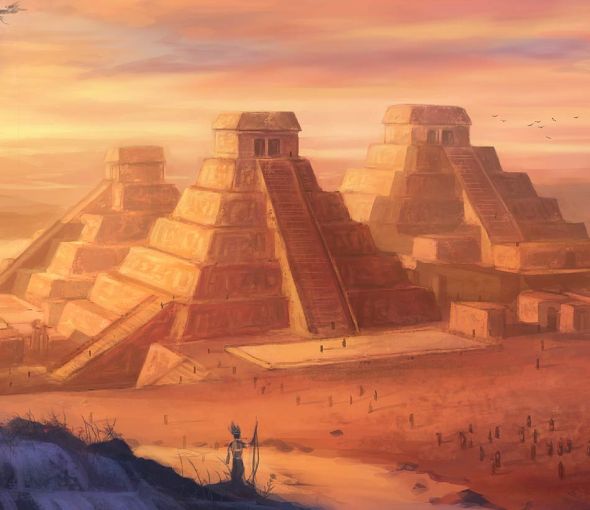 Issue Three, Volume Twelve of  the Review of Australian Fiction is out with stories from SuperNOVArians Kirstyn McDermott and Tessa Kum.

You can read all about it on Kirstyn’s blog, and buy or subscribe here.

When I was asked to contribute, I knew immediately that I wanted a story from Tessa Kum and was thrilled when she was able to say yes. Tessa is a sharply intelligent, emotionally intense, and extraordinarily mindful writer who, for various reasons, has not published terribly much in recent years. I have never read a piece of hers that I didn’t love and “The Fate of All Wens” is no exception. (I still think about “Acception” from time to time. Still. That story slew me.) Put simply: her voice expands our genre; its absence would only diminish it. I am so very glad that she is speaking again.

For my own part, “By the Moon’s Grace” is the first of the pieces I am writing for my PhD and I’m delighted to see it released into the wild in my first year of candidacy. As some of you might know, I’m working with fairy tale narratives in my research and creative work and this novella takes “Little Red Riding Hood” for its jumping off point. There might be wolves. 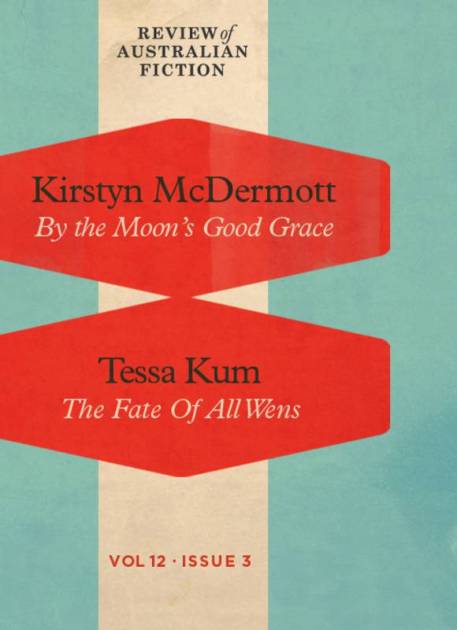 This Shattered World launches in Australia!

The second book in The Starbound Trilogy, This Shattered World, by Meagan Spooner and SuperNOVArian Amie Kaufman, has been launched in Australia! The link to the book website is here.

And, for once, we get to enjoy something before the U.S., where it launches on the 23rd of December. Make the most of that month or so to taunt your overseas friends with how awesome the book is, and the fact they have to wait!

Jubilee Chase and Flynn Cormac should never have met.

Lee is captain of the forces sent to Avon to crush the terraformed planet’s rebellious colonists, but she has her own reasons for hating the insurgents.

Rebellion is in Flynn’s blood. Terraforming corporations make their fortune by recruiting colonists to make the inhospitable planets livable, with the promise of a better life for their children. But they never fulfilled their promise on Avon, and decades later, Flynn is leading the rebellion.

Desperate for any advantage in a bloody and unrelentingly war, Flynn does the only thing that makes sense when he and Lee cross paths: he returns to base with her as prisoner. But as his fellow rebels prepare to execute this tough-talking girl with nerves of steel, Flynn makes another choice that will change him forever. He and Lee escape the rebel base together, caught between two sides of a senseless war.

The stunning second novel in the Starbound trilogy is an unforgettable story of love and forgiveness in a world torn apart by war.

You can find out more by visiting the following links:

After smashing their goals for their Pozible campaign, the team at Fablecroft have announced a provisional ToC for the Cranky Ladies of History anthology. An amazing line up includes two SuperNOVArians – Kirstyn McDermott and Foz Meadows.

Our Pozible campaign backers had an advance preview of the table of contents for Cranky Ladies of History a few days ago, but now we are delighted to share it with the world! It seems like so long ago this idea came to life, and we still have a ways before the book itself is released, but right now we are SO excited to present to you the line up for the anthology (presented in approximately era-order):

We’re really happy to be able to announce the final line-up and cover of the fourth volume of The Year’s Best Australian Fantasy and Horror.

Liz Grzyb and Talie Helene have compiled an impressive list of fantastic stories first published in 2013, from New Zealand’s and Australia’s finest writers.

SuperNOVArian Talie Helene is one of the editors, and a number of SuperNOVA members have made the list (see below in bold).

The 28 stories selected are

In addition to the above incredible tales, the volume will include a review of 2013 and a list of highly recommended stories.

The editors will shortly begin reading for the fifth volume of The Year’s Best Australian Fantasy and Horror.

The Year’s Best Australian Fantasy and Horror 2013 is scheduled for publication in late-November 2014 and can be pre-ordered at indiebooksonline.com. The anthology will be available in hardcover, ebook and trade editions. 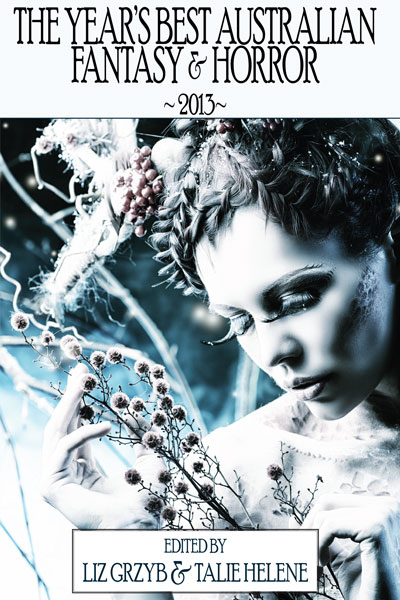 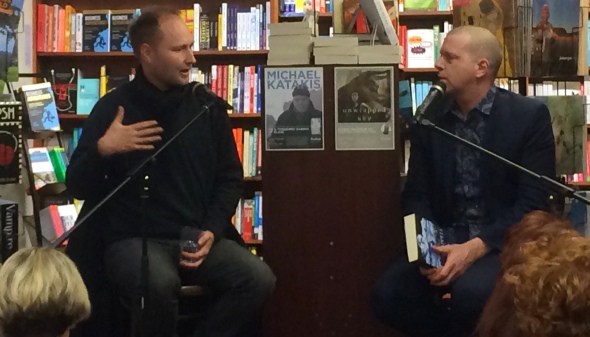 The Washington Science Fiction Association has announced the finalists for its Small Press Award for Short Fiction, and we’re away of three Aussies on the list of eight: DK Mok for ‘Morning Star’ in One Small Step by FableCroft, and Sean McMullen and SuperNovarian David McDonald for stories in Tales of Australia: Great Southern Land, by Satalyte Publishing. Winners are to be announced next month. Read the full list here.

The Aussie Snapshot has taken place four times in the past 10 years. In 2005, Ben Peek spent a frantic week interviewing 43 people in the Australian spec fic scene, and since then, it’s grown every time, now taking a team of interviewers working together to accomplish!

A number of SuperNOVA members were interviewed, and you can read them here:

The Australian Horror Writers Association have announced the results of their annual Short Story and Flash Fiction Competition. Congratulations to SuperNOVArian, Natalie Potts, for her honourable mention!

You can find some fascinating stats regarding the competition here.

Flash Fiction Winner:
“What Came Through” by Stuart Olver

Flash Fiction Honorable Mentions:
“The Heat of the Moment” by Pete Kempshall
“The AVM Initiative” by Rebecca Fraser
“Homecoming” by Anthony Ferguson

Fablecroft Publishing have announced the line ups for two new spec fic anthologies, Insert Title Here and Phantazein, with a SuperNOVA writer in each one (in italics).

For those interested in the arcane art of rejectomancy, you can check out the submission stats for Insert Title Here here.