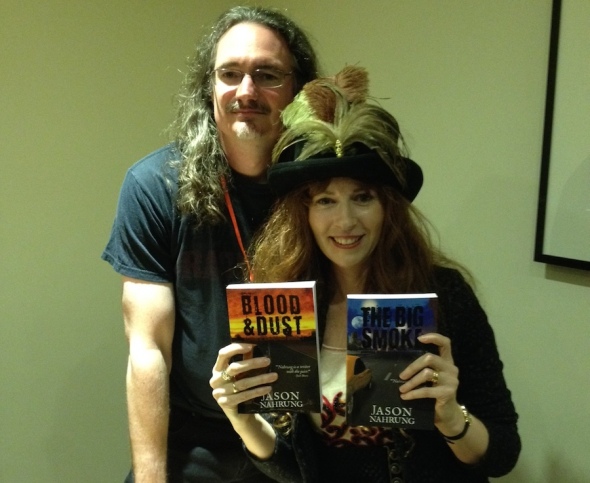 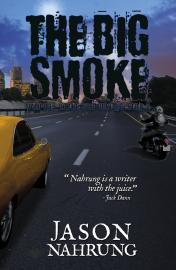 SuperNOVArian Jane Routley has a new e-book out from Clan Destine Press!

Described as a historical fantasy with feisty female characters, The Three Sisters is a tale about three sisters, estranged from the Society they are destined to save.

Elena, more beautiful than any man can resist, is kidnapped, her destiny controlled by the men who desire her. Yani, warrior woman, brave, strong, able to pass as a man, who will do anything to find Elena. Marigoth, powerful female mage, determined never to grow up, equally committed to finding their missing sister. In a country oppressed and cruelly ruled, the fate of many people lies in the unsuspecting hands of these three women.

Two times Aurealis award winner Jane Routley lives in Melbourne. She has published short stories, articles and a blog about working on a railway station. This is her fourth published novel, available for the first time in Australia.

It’s not every day one of Supernova’s members launches a novel, so BANG THE DRUM for Andrew Macrae, who has launched his debut novel Trucksong this week, published by Twelfth Planet Press.

Trucksong is “a dystopian science fiction novel about lost love, AI trucks and the search for meaning in a post-apocalyptic Australia.”

Andrew has written an accompanying soundtrack on the Trucksong web site and also made available as a download the original version of the novel, which was written in ‘experimental’ language.

Recent interviews with Andrew and reviews of the novel are available here: