First review for “The Stars Askew”

The first review for Rjurik Davidson’s “The Stars Askew” has appeared in the wild, as Matt Hlinak of Pop Mythology unpacks the second novel in the Caeli-Amur Series.

I have been waiting with anticipation for the follow-up to Rjurik Davidson’s strikingly original debut, Unwrapped Sky (2014), and The Stars Askew does not disappoint. The “young master of the New Weird” fleshes out his wonderfully bizarre world, a world that blends familiar elements of history and mythology in unique ways.

You can read the full review here. 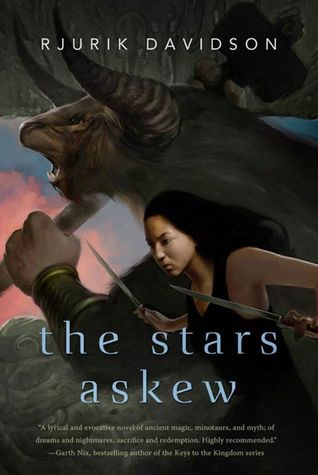